from Arteries and Intervals by Big Empty Field 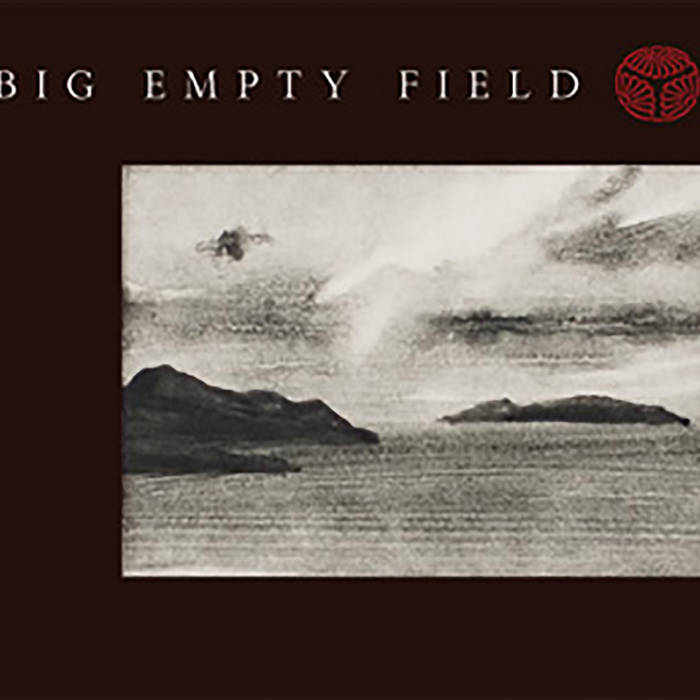 from Arteries and Intervals, released December 8, 2013

Benji B talks about his new compilation ‘Deviation Classics’